Join us in this therapeutic workshop for healing and strengthening your hips. You will learn a range of yoga postures specifically modified for different conditions related to hips/pelvic region. Also Learn the benefits of doing them and how to perform them safely(Structural Alignment). Which will enable you to experience fluid, transformative and delicious movement in the body. The hips hold tension on a physical, emotional, and energetic level so one might have strong emotions after the practice.

HEALTH OF NECK & UPPER BACK

The workshop takes students through Yoga practices of body and breath awareness whilst linking appropriate movement to the breath. The practices and techniques are designed to manage pain and promote healthier upper back & Neck.

Yoga therapy movements integrate the whole body whilst focusing on the problem areas. These practices will be beneficial to you if you are experiencing pain in neck & upper back or if you wish to strengthen these area to avoid future problems.

Props like long belt & blocks are necessary for this workshop.

In my teaching, my mission is to bridge somatics, circular movement, new understandings in anatomy with Yoga Asana, and the roots of the Alignment Yoga method in a playful way, to create an optimised and individual way of practicing Asana and other modalities of Movement.

I was initiated into Yoga at an early age, watching my grandfather in a headstand every morning, having consistent Yoga practice throughout High School and finally became a facilitator upon teaching friends during my studies in Ireland.

As it often goes, I had to go to the West to realise my passion for the wisdom of Eastern Practices and Yoga, and made my way back to India to learn the science and arts of this ancient practice.

Twelve years on, I am still hungry to share, learn and engage in the bliss of Yoga as well as other somatic forms of Martial Arts, Qi Gung, and Primal Movements, as well as science-based knowledge to compliment each individual body. 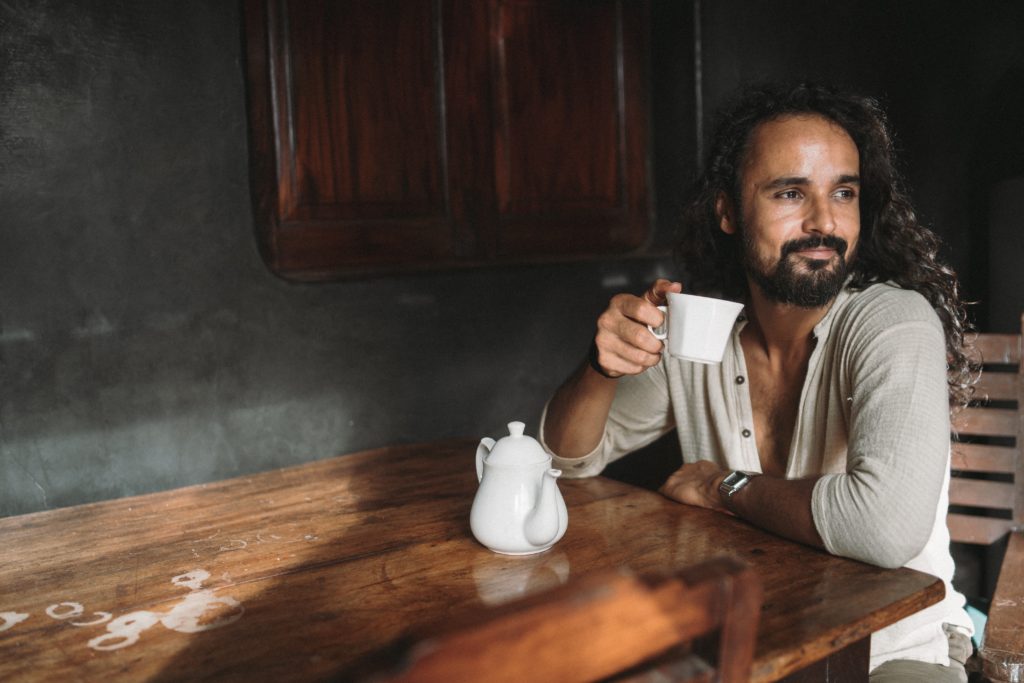 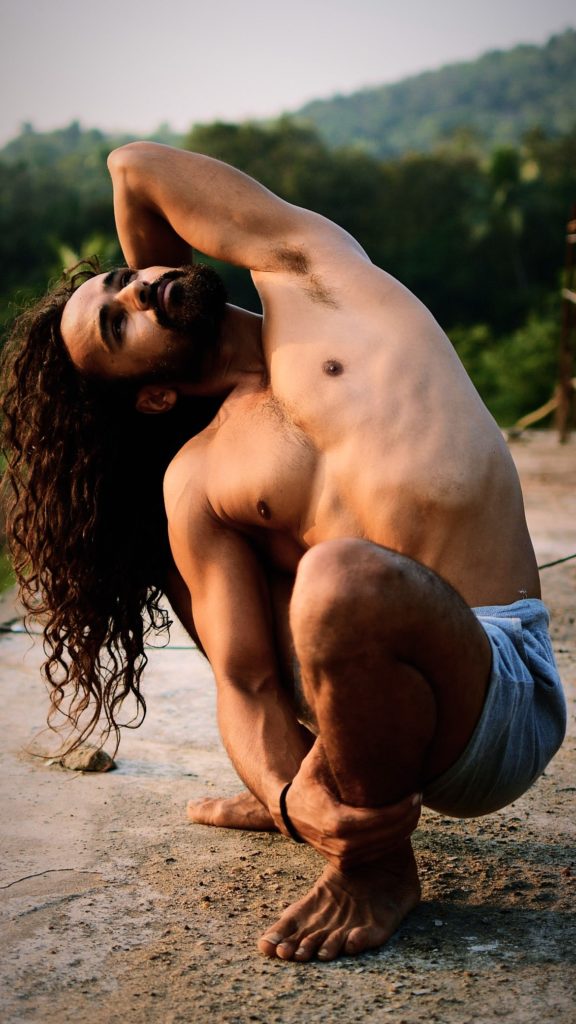